Posted by Wedding Sparklers Outlet on 11/14/2018 to Weddings

It's that time of year again; the holidays are right around the corner. Christmas and New Year's bring with them any number of office parties, private parties, and celebrations, all of which need something to make them memorable and unique. Each year, someone gets stuck being the one to plan the holiday parties at work. At least these parties are, to some extent, fun! However, the last thing you want is for your co-workers to say yours was boring. The answer to this dilemma is quite simple; you need to make sure have plenty of confetti cannons on hand.

Nothing Says Party Like Party Confetti Fluttering All Through the Air 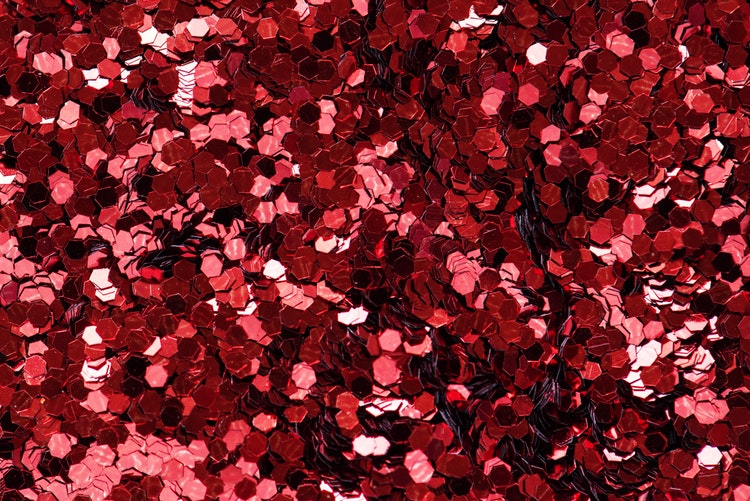 You found the best DJ in town for the budget you have to work with. This guy carries just about every imaginable type of music at his fingertips for the dance. The caterers have sent you the menu, and there is food for everyone, including those who are vegetarian, lactose-free or gluten-free! So far so good. You've even managed to find a stand-up comedian who sounds like the perfect fit. The party is just getting started; all you need now is to add the finishing touch.

The finishing touch is a virtually endless shower of party confetti. There are several ways in which you can do this. You could give each of your co-workers confetti cannons as they come in the door. Some would fire them off immediately, but that’s okay - it's a party! The more fun everyone has from the moment they come through the door, the more likely everyone is going to remember your party for a very long time.

Mealtime Can Be Funtime

Be sure to add confetti cannons along with the place cards on the tables — one per guest should do it. No one wants confetti in their food, but most people are smart enough to wait until the meal is over before letting loose. Once the meal is over, however, let the games begin. These devices are harmless, but should not be fired at people, especially not in the face. However, there is nothing that says you can’t fire them over the heads of others and shower them with tons of multicolored party confetti.

The Rest of the Night

Keep a box or two of our confetti cannons handy so that everyone has access to them through the rest of your party. By the time the party is over, people are going to be digging confetti out of every nook and cranny. The fun thing is that no one is going to complain. All they are going to remember is the comedian being covered in confetti while she tried to deliver her jokes, the dance floor covered in shreds of colorful paper, and that you put together one of the best company holiday parties anyone can remember. The only problem with this is that they’re going to want you to handle all the company parties from now on and you have no idea how to top the one you just finished!