With the holiday season just around the corner, it's time for you to start thinking about what you are going to do for this year's New Year's Eve party. It seems like every time you host a party for your friends and family, they expect it to be better than the last one. One way to ring in the new year with style is with a selection of party sparklers from the Wedding Sparklers Outlet. 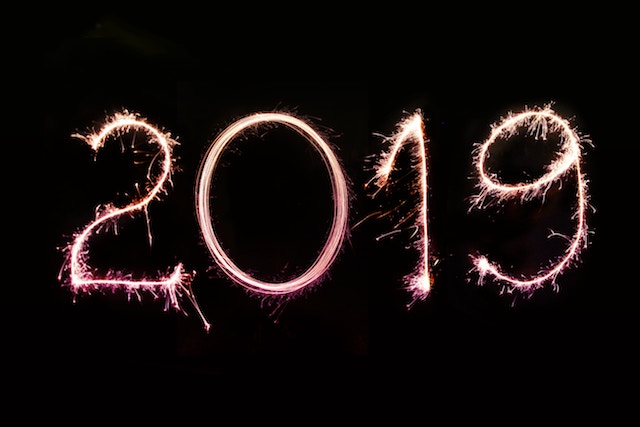 While there are many traditional items associated with New Year's Eve celebrations such as party hats, streamers, even confetti, more people than ever before are turning to sparklers for all occasions to help ring in the coming year.

According to research, we have been celebrating the start of the new year with parties, gatherings, and festivals for more than four millennia. Today, the western world celebrates New Year in accordance with the Gregorian Calendar which puts New Year's Eve on the 31st of December, with midnight being the time at which the festivities truly begin. Different cultures celebrate the new year in many ways, but most can easily work party sparklers into their plans!

So, what are you going to do for your party this year? While it might seem like the end of the year is still a long way off, it will be here sooner than you think. If you want to order a selection of our sparklers for all occasions for your party, you should think about doing so soon. The sooner you order your party sparklers, the sooner they will arrive. If you wait too long, you might not have the same selection to choose from, or worse yet, they could arrive late considering how busy shippers become at this time of year.

A Few Party Ideas for You

Start the night out with a little dazzle by creating a centerpiece with the new year numbers, i.e. 2019, made from our number sparklers. Paint four empty wine bottles with silver or gold paint, drill small holes in the corks and stick the metal rods from the sparklers in them. Light them as soon as everyone is sitting down for the meal.

New Year's Eve means champagne for everyone. While anyone can open a bottle of bubbly and pour everyone a drink, this year, make it really sparkle. Try adding a pair of bottle sparklers to each bottle and pour sparkling wine that truly sparkles; what a great way to impress your guests.

While shooting off confetti cannons has long been a part of New Year's Eve celebrations, what better way to celebrate the New Year than by giving everyone one of our 36-inch party sparklers. These sparklers burn for approximately 3-1/2 minutes giving your guests plenty of time to watch the ball drop and count down to the new year. What a fantastic way to say goodbye to last year and ring in the new one than with a golden shower of sparks from our selection of sparklers for all occasions. Visit Wedding Sparklers Outlet to order your party sparklers now.